Am I Your Ancestor?
COLE Family Genealogy


photo/ portrait (above) from findagrave.com

Details of the family tree of Robert appear below.

America - Did you know? 1852 - Harriet Beecher Stowe's novel, Uncle Tom's Cabin is published. It becomes one of the most...Read MORE...


Adelia AMMIDOWN was the child of Holdridge AMMIDOWN and Thankful NEWELL


Events, Pictures and Documents Related to the Genealogy of Robert Henry COLE 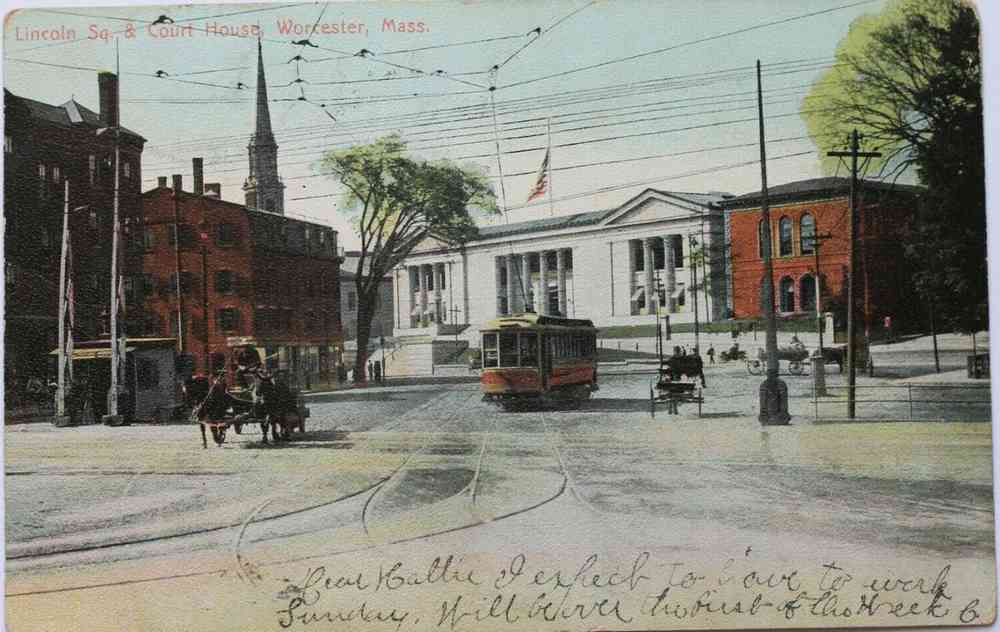 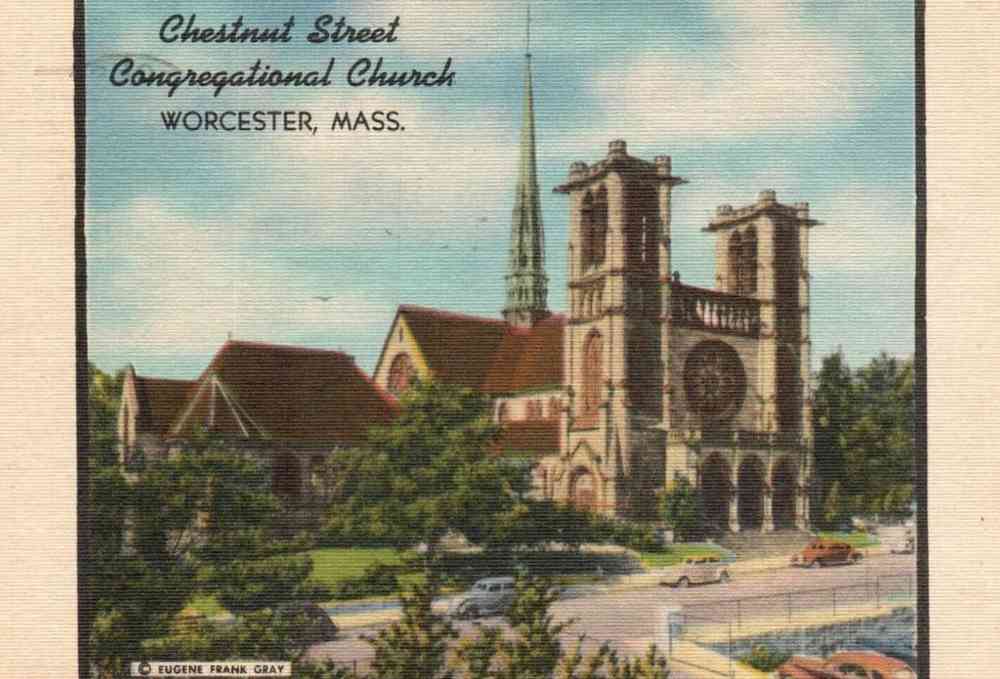 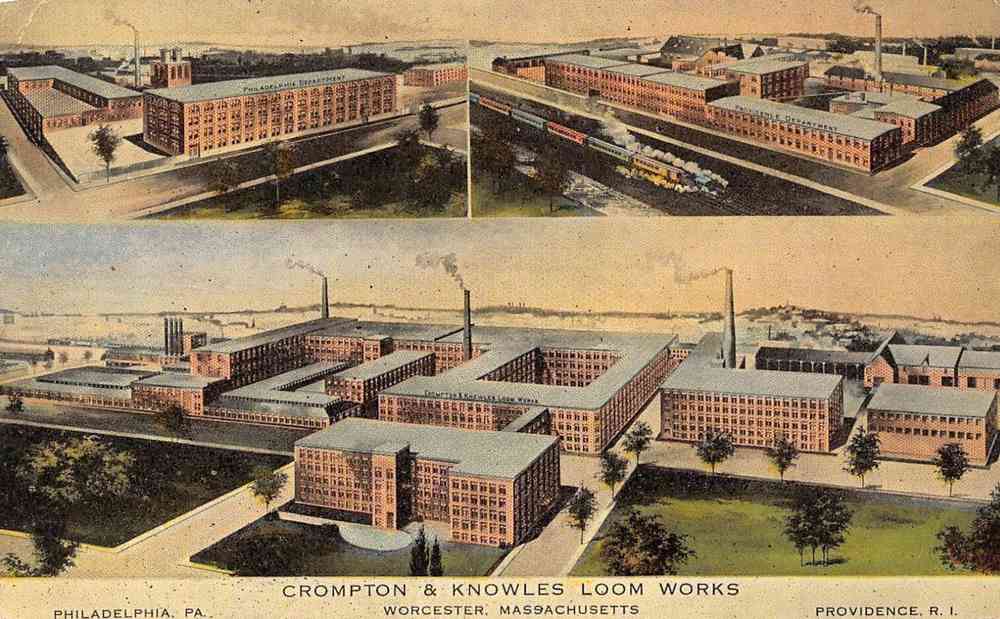 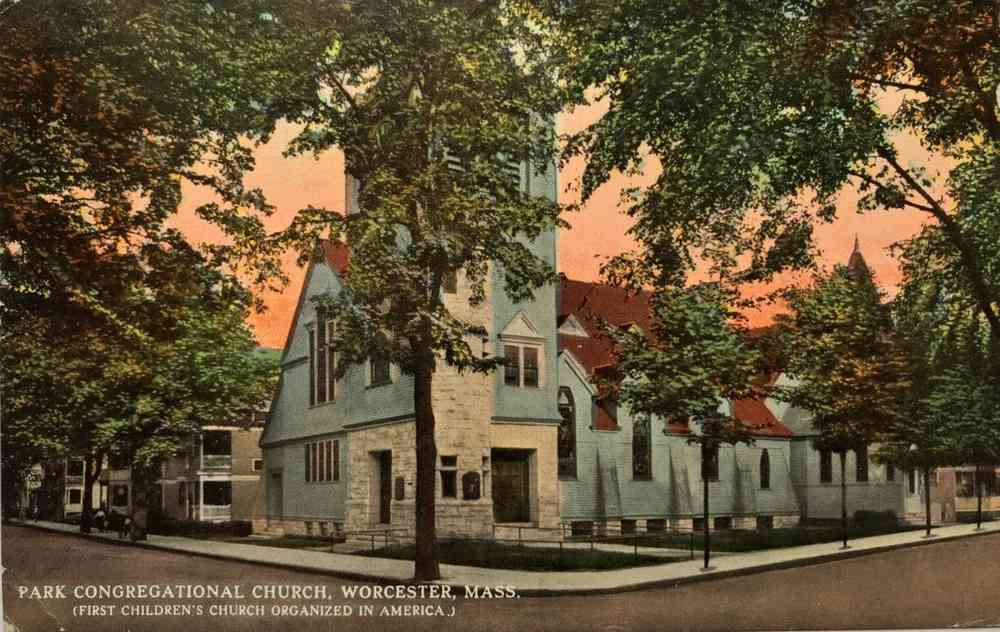 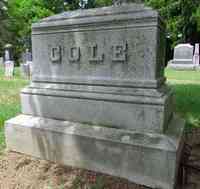 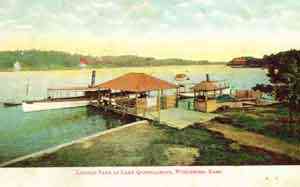 Genealogy research for Robert Cole (on other sites)

Is Robert Henry COLE YOUR Ancestor? Tell us more!

If you'd like to be contacted by others who are related to Robert Henry COLE, leave a message here!
The comments you read here belong only to the person who posted them. We reserve the right to remove off-topic and inappropriate comments.