Am I Your Ancestor?
GUTTERSON Family Genealogy

Details of the family tree of Alburn appear below.

America - Did you know? Groundhog Day Prognosticating: Leave it to Americans to make their warm weather travel plans based...Read MORE...

"NEW YORK, Nov. 3 - Ever since a Belgian rabbit escaped from one of the rooms on the fifth floor of the Prince George hotel, A. M. Gutterson, the assistant manager, has been especially on alert to see that no persons take animals to their rooms. Yesterday Mr. Gutterson observed a man carrying a small basket. He had looked at the register and observed...Read MORE...

Are you related to Alburn Morton GUTTERSON? If so, Forever Cousins: Eight Generations of the Theinert Family is a family history book about YOUR family!

There is MORE. Sign in to see it.
Our Advice: Don't end up on this site as someone's ancestor! Learn more...


NORTH ADAMS, MASS.
Miss Lillian Feige and A. M. Gutterson were united in marriage Sunday evening. The announcement of the marriage was made yesterday. The groom is cashier at the new Wellington hotel.


Events, Pictures and Documents Related to the Genealogy of Alburn Morton GUTTERSON 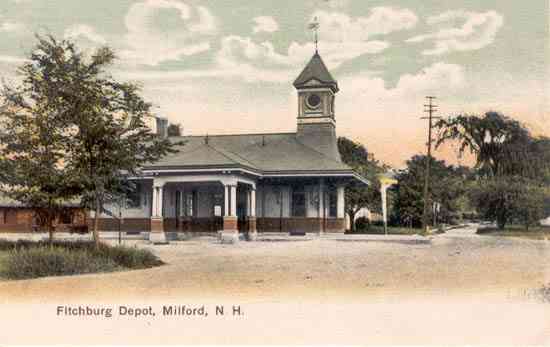 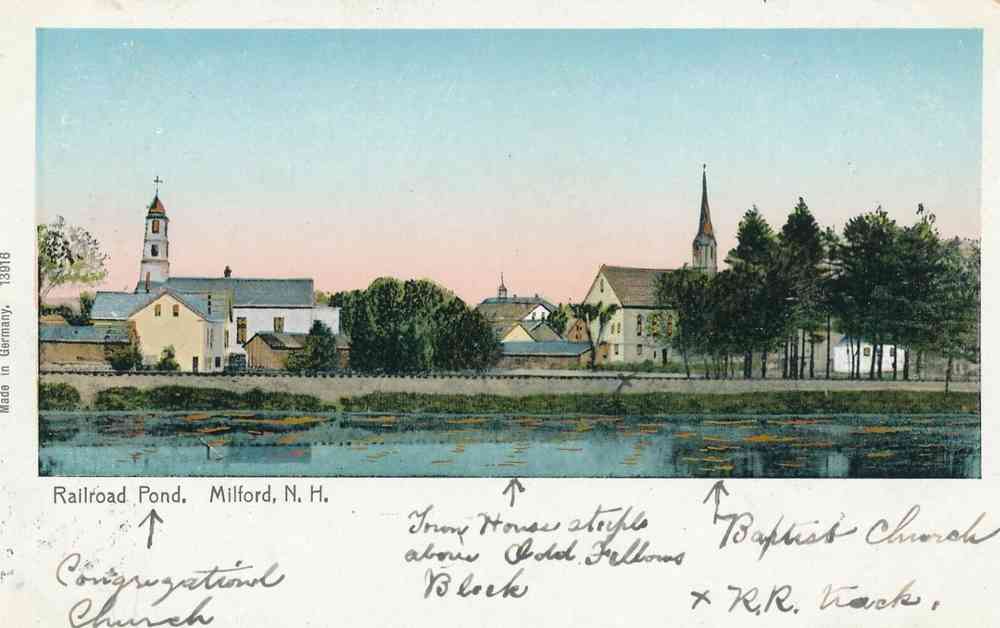 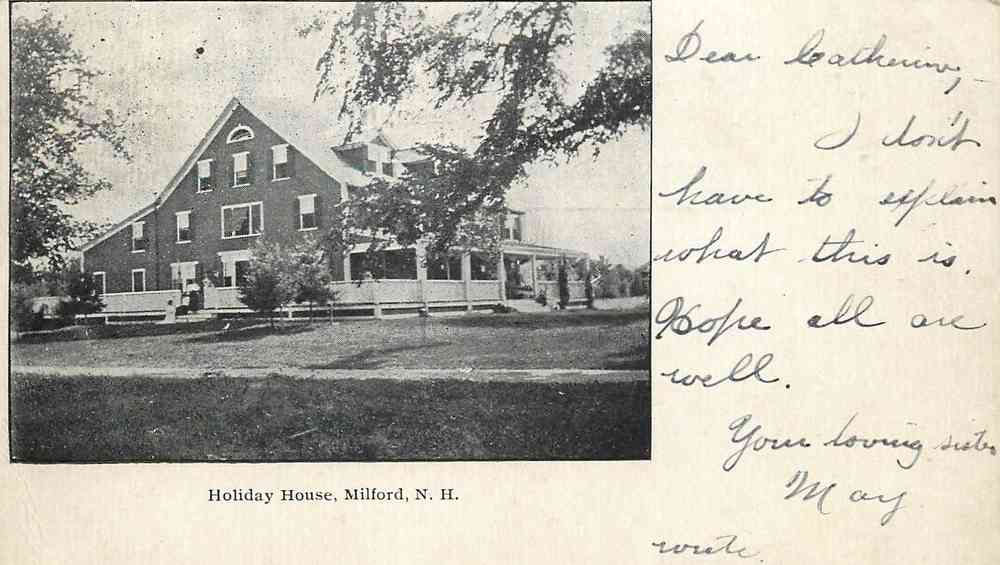 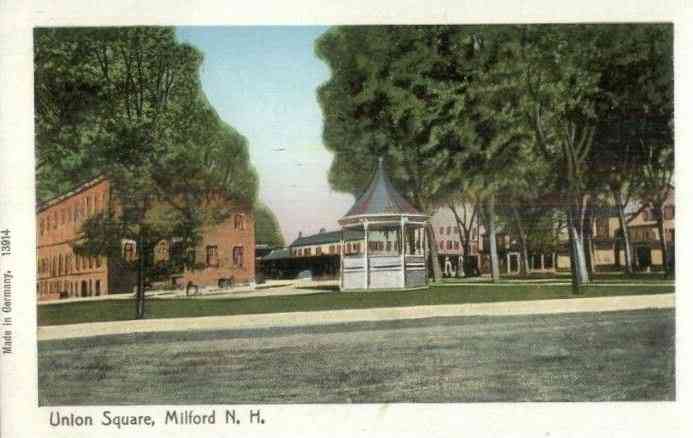 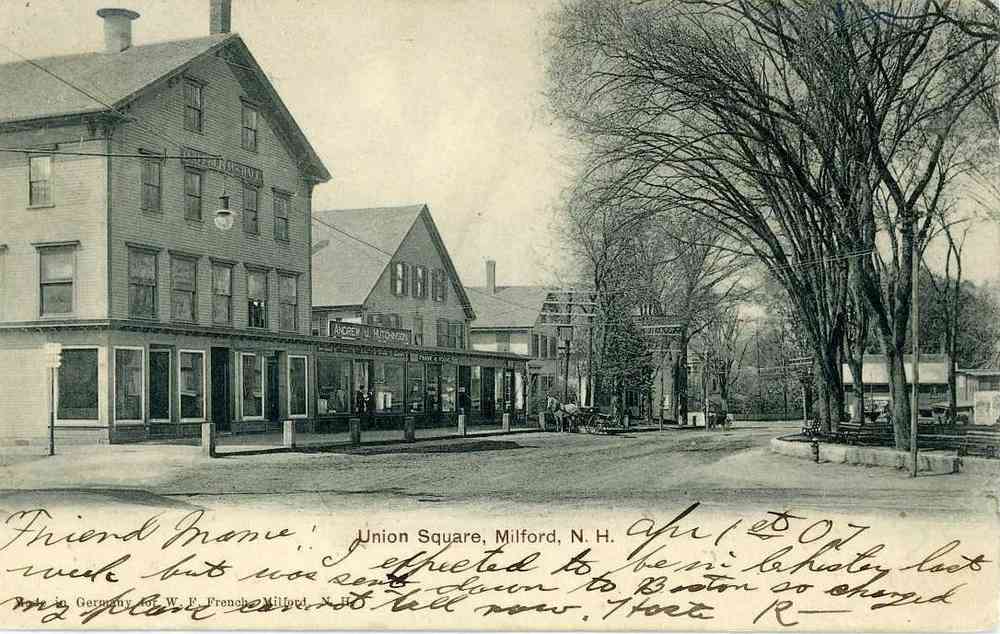 Milford, New Hampshire, USA
Postcard
1910 Harvard Street, Brookline, Norfolk, Massachusetts
Gutterson, Alburn M., head, age 32, married 10 years, b. NH, parents b. NH, manager of a hotel
Gutterson, Lillian M., wife, age 31, married 10 years, mother of 1 child, 1 child living, b. MA, father b. Germany, mother b. MA
Gutterson, Alburn M. Jr., son, age 9, b. MA
1910 U.S. Census
1914 - Carrier Pigeon is Bridal Messenger
NEW YORK, Nov. 3 - Ever since a Belgian rabbit escaped from one of the rooms on the fifth floor of the Prince George hotel, A. M. Gutterson, the assistant manager, has been especially on alert to see that no persons take animals to their rooms. Yesterday Mr. Gutterson observed a man carrying a small basket. He had looked at the register and observed that the man was E. Alburn of Milford, N. H.

Mr. Alburn seemed to be very careful about the...Read MORE...

Alburn M. Gutterson, manager of the Prince George Hotel is a great lover of pets, and has white rabbits on the children's play roof for his young guests. There are pet goldfish in the fountain of the Tea Room and he often buys small bowls of goldfish to put in the rooms where there are children guests.

The Indiana Gazette
Indiana, Pennsylvania
February 28, 1930
1925 Article
'A. M. Gutterson of New York city and a former resident of North Adams has been made manager of the Prince George hotel in New York. Mr Gutterson is well known here where he served at the Wallington hotel several years as a clerk. He married Miss Lillian Feige of this city.'

'NEW YORK. March 25 - Satisfaction of the existence of a non-bootlegging bellboy was the feature of a medal bestowing ceremony at the Hotel Prince George today.'

'The young dry hero was Russell Woods. He stood at attention while A. M. Gutterson, manager of the hotel, pinned a gold medal on his breast.'

Alburn M. Gutterson, managing director of the hotel, said last night he liked the barter system so well after a year's trial that he would continue it indefinitely.

'This plan helps the farmer get a holiday in New York. He needs the bright lights once in a...Read MORE...

'Alburn M. Gutterson, manager of the Prince George hotel in New York city, and Mrs. Gutterson former North Adams residents, observed their 40th wedding anniversary Christmas night. They were guests of more than 100 members of the family and friends in the New England room of the Prince George. The affair marked a triple anniversary as it was Mrs Gutterson's birthday and the 28th anniversary of her husband's service at the New York ...Read MORE...

Mr. Gutterson entered the hotel business at the Parker house in Boston and later came to this city. In 1912 he became assistant manager of the Prince George hotel in New York, later being made manager, a position he held until his retirement in 1941. During those years the Prince George became an unofficial...Read MORE...

Genealogy research for Alburn Gutterson (on other sites)

Is Alburn Morton GUTTERSON YOUR Ancestor? Tell us more!

If you'd like to be contacted by others who are related to Alburn Morton GUTTERSON, leave a message here!
The comments you read here belong only to the person who posted them. We reserve the right to remove off-topic and inappropriate comments.