Androscoggin's Secret - based on the 1900 murder of Jessie Cobb in Lewiston, Maine 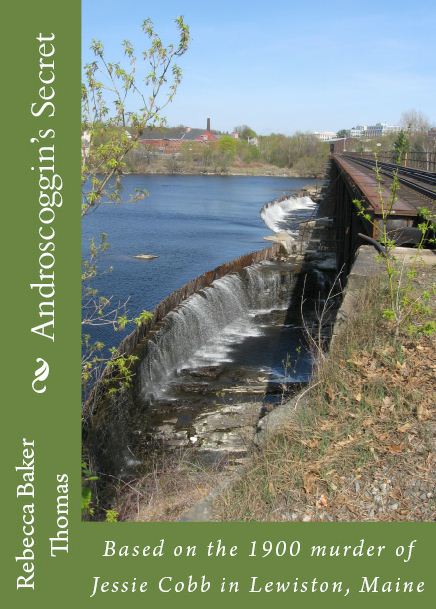 Did you ever wake up one morning, look out the window, see the same familiar view and think "this is the start of another typical day..."? By nightfall, you crawl into that very same bed thinking "this certainly was NOT an ordinary day," still not fully realizing that this day was the start of something that would dramatically alter your world.

Today was that kind of day.

The truth is, before today, I had never even heard of Jessie Cobb. With time, I would grow to know her intimately; and yet, there would always be something mysterious about her. Something I never would understand. The grip she had on me was incredibly powerful. That gal completely changed my life!

Androscoggin's Secret is based on the 1900 murder of Jessie Cobb in Lewiston, Maine.

People involved in the mystery include: 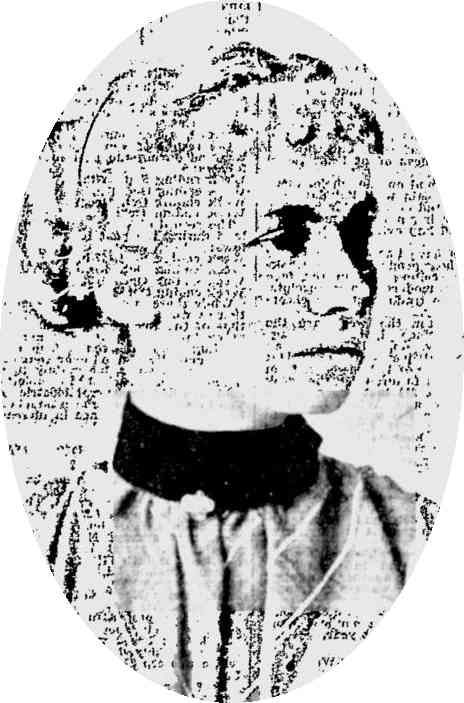 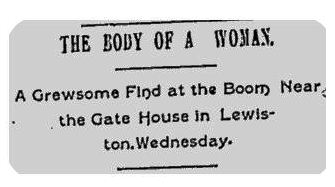 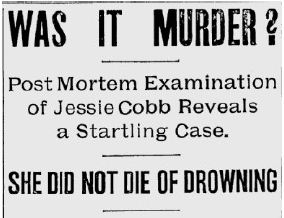 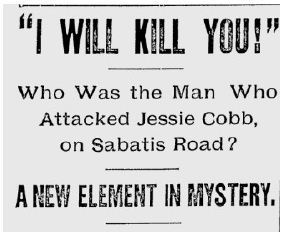 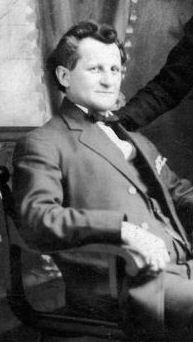 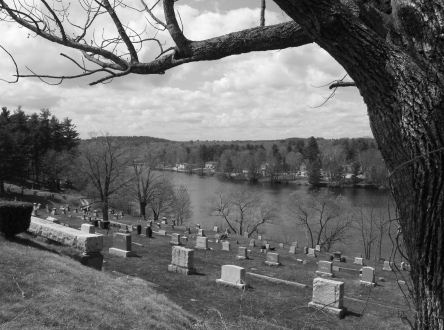 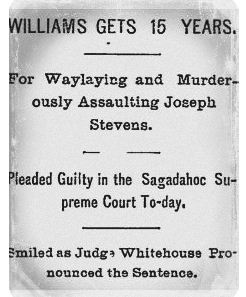 Table of Contents:
1 Young Reporter
2 The Androscoggin
3 She's Dead!
4 Welcome to Lewiston
5 Identification
6 Still a Mystery – All Clues Have Failed
7 Was It Murder?
8 I Will Kill You!
9 Her Last Hours
10 Surely a Murder – Where is the Man, Brooks?
11 A Clue, At Last!
12 Jessie's Farmer
13 In Water Four Days
14 Twenty Witnesses - Behind Closed Doors
15 Williams Talks
16 Who and Where is Fred Brooks?
17 Williams Talks Again
18 Oh, Alice...
19 Startling Theory!
20 The Coroner's Verdict
21 An Arrest Before Long?
22 Aftermath
23 Old Reporter
Appendix

Ask us a question about Androscoggin's Secret, we'd love to hear from you!