"We found more than one point of origin," said Pittsfield Deputy Chief Mark Cancilla. "It looks to have been intentionally set."

Investigators were on scene yesterday and learned from combing through the slumped wreckage that flames were started in both a first-floor wall and in an area on the second floor. Cancilla said fire investigators also believe foul play is to blame because utilities have been shut off for years.

Arriving at the blaze shortly after 9:30 p.m., firefighters ran into the house, even though a hazard placard -- a red box with a white "X" drawn through the middle -- was posted above the front door.

Cancilla said both witnesses and police reported seeing people milling in and around the gargantuan house of late. Some neighbors suspected that a homeless woman was living inside.

"We're not sure if people have been living there illegally," Cancilla said. "It could've also been children playing inside."

The hazard placard is meant to warn firefighters that interior fire fighting is restricted because of instability and a lack of infrastructure, such as staircases. Cancilla said a handful of firefighters made a quick round to see if anyone was inside. They exited within seconds.

"If someone says they believe people are inside, we're going to do our best effort to make sure everyone's safe," Cancilla said.

A female spectator at the scene Tuesday night, one of nearly a hundred who came to watch, said she had witnessed high school-aged children walking into the house from a side entrance on a number of occasions.

The house has not been occupied for at least two years, although Cancilla said the fire department removed a homeless person from the structure a little more than a year ago. He said a family with the last name "Nevers" has continued to pay taxes on the property but has not resided there for some time, a fact that was evident by the foot-tall grass and boarded-up windows.

"We've been trying to track them down for years," he said.

An investigation is ongoing.

Firefighters battled the blaze for more than two hours, blasting the interior flames with as many as six hoses set up around the house. The fire was contained to the second and third floors. Chief James Sullivan called the false-yellow-brick exterior "gasoline siding" because of its proclivity to burn quickly. 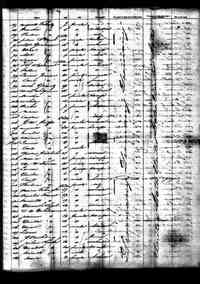 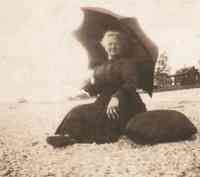 Louisa Feige Gimlich at the beach
Thanks to Steve Roberts 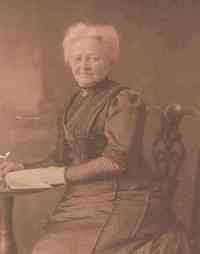 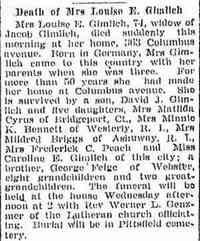 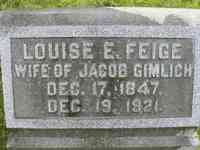 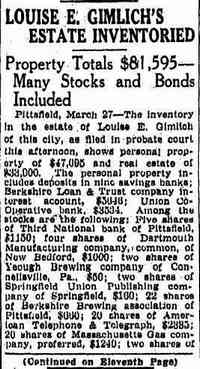 Visit Marklissa, Silesia, Prussia, Germany (Marklissa, Schlesien, Preußen)
Discover the people who lived there, the places they visited and the stories they shared. 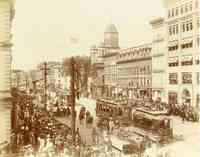