Am I Your Ancestor?
ALDEN Family Genealogy

John was an immigrant to the United States, arriving by 1620.

Details of the family tree of John appear below.


Events, Pictures and Documents Related to the Genealogy of John ALDEN 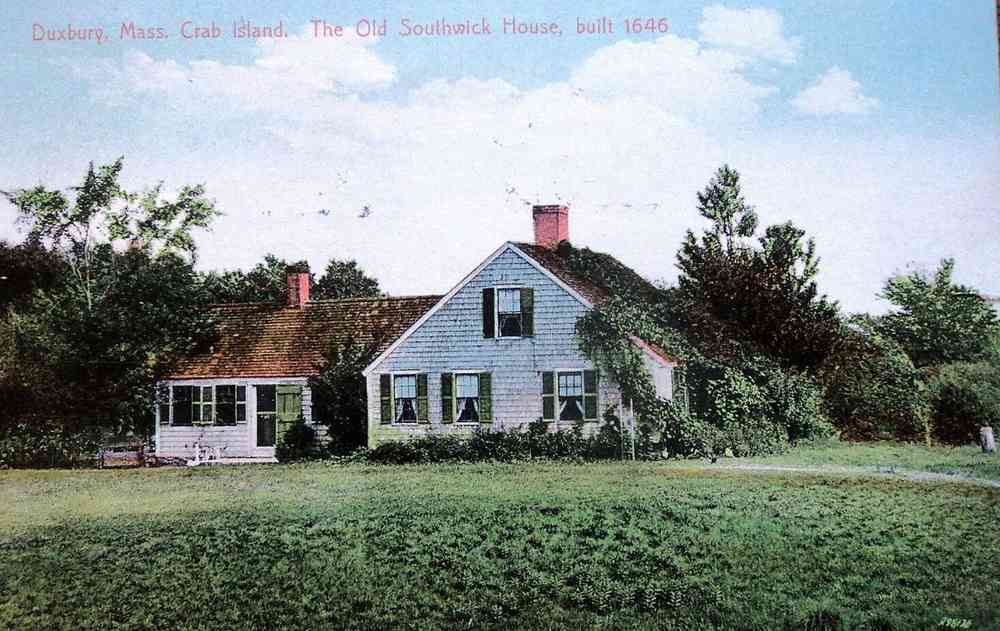 "The John and Priscilla Alden Family Sites is a National Historic Landmark consisting of two separate properties in Duxbury, Massachusetts, United States. Both properties are significant for their association with John Alden, one of the settlers of the Plymouth Colony who came to North America on board the Mayflower, and held numerous posts of importance in the colony. Alden and his relationship with Priscilla Mullins were memorialized by Henry Wadsworth Longfellow in The Courtship of Miles Standish, a narrative poem that made the story a piece of American folklore.

One of the two properties contains the archaeological remains of the house John Alden built c. 1630, and is also significant in the field of historical archaeology as the mature field work of Roland Wells Robbins (1908-1987), an early historical archaeologist. It is on land owned by the Town of Duxbury. On the second property stands a house which was traditionally dated to c. 1657 as a work by Alden, but is, by forensic analysis, judged to have been built around 1700, probably by John Alden's grandson. This property has been under the continuous ownership of the Alden family; it is now managed by a family foundation as a historic house museum..." wikipedia 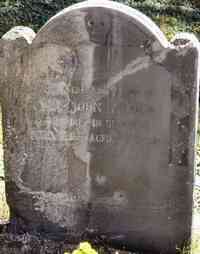 Genealogy research for John Alden (on other sites)

Is John ALDEN YOUR Ancestor? Tell us more!

If you'd like to be contacted by others who are related to John ALDEN, leave a message here!
The comments you read here belong only to the person who posted them. We reserve the right to remove off-topic and inappropriate comments.